Yes, dear backer, you are among the first to learn that the two Swedish RPG publishers Järnringen and Free League are in the process of merging into one Scandinavian RPG Colossi! A press release will be issued later today, but this is happening right now, as these words are written, meaning that when you get your copy of Yndaros – the Darkest Star, it will have the Free League logo on the cover, not Järnringen’s. 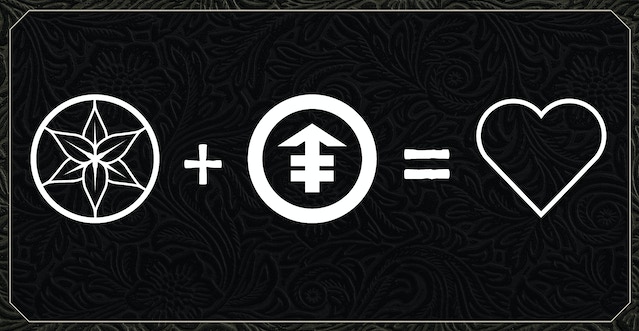 For you who don’t know, these two companies have something of a history together. Free League was founded by a group of people who used to do freelance work for Järnringen Förlag (the predecessor of Nya Järnringen), dedicated to producing new material for the IPs Järnringen Förlag left behind when closing shop (especially Mutant and Coriolis). As the members of Team Järnringen later decided to make a fresh start, Free League had already started building its international reputation and managed to attract a large and ever growing fan base. So now, as the companies merge into one, we will continue operating under the name Fria Ligan, or Free League on the international scene. Honestly, the name-question was never up for debate, especially since the name “Free League” comes from a faction found in the game Coriolis, originally created by Team Järnringen.

So, how will this affect Symbaroum? Only in a positive way! The whole team behind Symbaroum will continue working on the game – Martin Grip, Mattias Lilja and Mattias Johnsson Haake are becoming full members of the Free League team, having Symba as their primary focus. Also, after an initial delay having to do with administration and other tasks necessary to make the merger happen, Team Symbaroum should have more time to focus on creating new (and better) products. Sure, all of us will also be involved in other Free League projects, but one of the main benefits of this merger is that we will now have the resources to turn many administrative, non-creative tasks over to others. 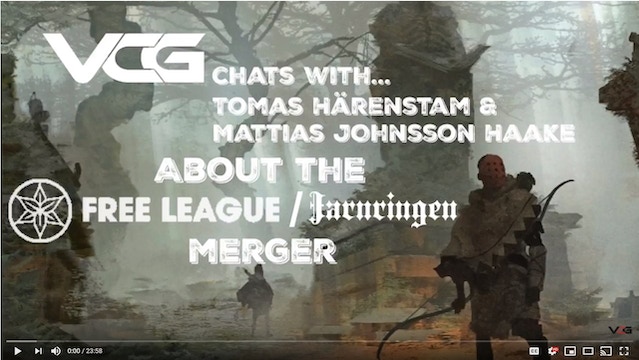 Watch the announcement interview done by Victory Condition Gaming
We want you to know that the whole team is 100% behind this development, and we hope that you too can see that it is a very positive turn of events – even if it means that you have to wait a bit longer for the next Symbaroum product to launch. In fact, it is only our fellow Swedes who will notice the delay, since the Swedish episode IV in the Throne of Thorns was meant to launch before Christmas 2018. Instead, the plan is to release Symbar – Mother of Darkness, in both languages at once, in early spring, following a kickstarter. This way, also Swedish Symba players will have a chance to get printed and otherwise exclusive stretch goals (which possibly can make up for some of the negative aspects of the extra wait).

Naturally, we will continue posting updates from this campaign page, at least until all reward packages have landed where they belong. But in order not to miss any future Symba projects, you should start following Free League as a creator. No doubt, many of you already do, but to those of you who don’t: log in on Kickstarter, click the “Follow Creator”-link and then choose to follow “Fria Ligan”. Hey, why not head over to their/our ongoing campaign for Things from the Flood right away and have a look (only four days left!)? If you like what you see, please consider backing the project – not least since every coin spent on funding any Free League campaign, is also a coin in support of Symbaroum! ;-) 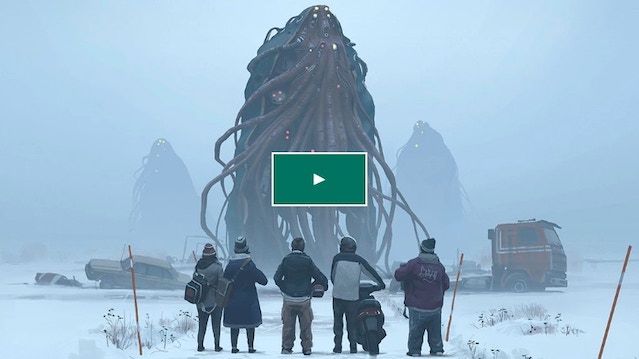